England is the only country that lost 3 finals and hosted the world cup 5 times. An amazing journey to World Cup glory will inspire millions of fans in the sport’s birthplace.

ICC Cricket World Cup Final was One Day International cricket match played at Lord’s in London. England vs New Zealand on 14th July 2019 to determine the winner of the 2019 Cricket World Cup.

Morgan’s team needed 39 runs off the last final 23 balls to win when Chris Woakes holed out. 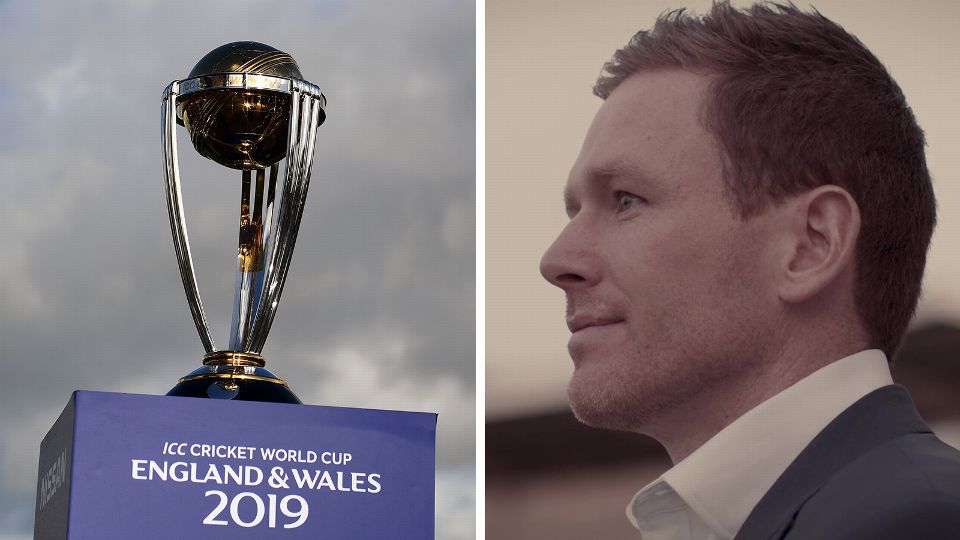 “We have the constant hunger to try and improve ourselves”

But the team England must be very thankful to Ben Stokes for his amazing innings with 84 not out.

And some fortune when a deflection off Stokes’s bat went for 4 boundary runs overthrows.

England tied and New Zealand’s target of 241 off 50 overs.

Both teams could not be separated on runs either after hitting 15 runs off an extra six balls each(Super over),

England team (ECB) won by virtue of hitting more boundaries throughout the course of the match.

In the Super Over, Ben Stokes continued to have a great day out with Jos butler A day to remember and Cherish.

The victory completed a 4 path to redemption for Eoin Morgan, who captained the side to a humiliating group-stage exit at the 2015 ICC Cricket World Cup.

England team have since recovered to become the number 1 ranked side in the Cricket world.

But were on the verge of failing to make the semi-finals. Once more after losing against Pakistan, Sri Lanka, and Australia in the group stage matches.

In front of Lord’s and a huge television audience with the final the only match of the tournament shown on free-to-air television in the United Kingdom, the World Cup got the buzz it craved with a thrilling final.

Morgan’s words for his teammates.

The whole team support has been incredible from the very beginning of the tournament and we’ve managed to pull it off. “It’s such a great feeling”.

New Zealand, throughout the group stages, was absolutely outstanding, very consistent, and in the semifinal were very ruthless in playing against India, India is an extremely strong team.

At the post-match presentation, Morgan said: “New Zealand team have been actually through a better tournament than we have. The fact a trophy is sitting here is, you know like as I mentioned, we got the rub of the green today,”

Morgan wrote a new record history of hitting 17 sixes in the ICC World cup innings with a blistering century ( 71-ball-148 runs ) as the hosts crushed Afghanistan by 150 runs in their Cricket World Cup group-stage match.